a presentation of the oldest Russian literary magazine in the US

Presented by the Mid Manhattan Library 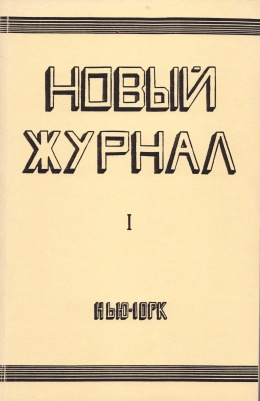 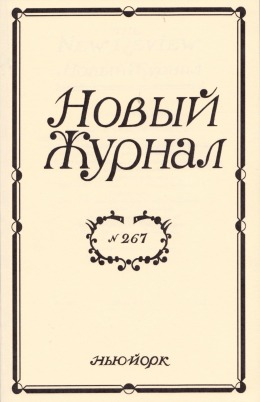 All programs are FREE and subject to last-minute change or cancellation.

The New Review is the oldest Russian emigre literary journal in existence, established in New York in 1942 by Russian immigrants escaping from Nazi-occupied Europe.

This event will look back at the power of poetry as expressed by world class Russian poets over the years in the pages of the “New Review”:

Iraida Legkaya, the famous Russian poet in New York, writer for The New Review since 1952.

Andrey Gritsman, a nominee for the Pushcart prize (2005); shortlist for the PEN/American Centre Joyce Osterweil Poetry Award (2005); Cief Editor of the Interpoezia magazine;

Grigory Starikovskyi, author of 2 collections of poetry; as well as the American actor Peter Von Berg (work includes appearance in Cast Away, Law and Order, and The Americans).

Participants will also recite works of the deceased poets of the Russian-speaking Diaspora published on the pages of The New Review, among them:

Poems will be recited in Russian and English