Intersections of Art and Science in the Dodge Collection

The exhibition examines the engagement of Soviet nonconformist artists with science, technology, mathematics, communications, and design at the height of the Cold War. 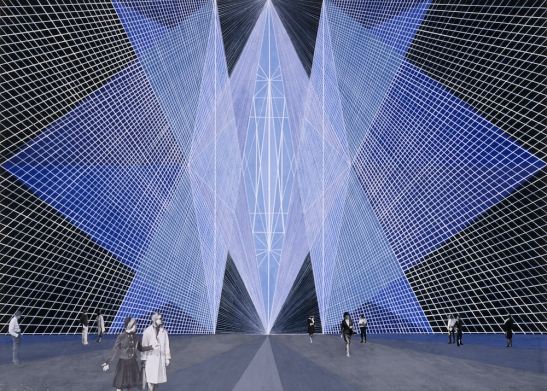 The exhibition examines the engagement of Soviet nonconformist artists with science, technology, mathematics, communications, and design at the height of the Cold War. Produced between the initial crises of the early 1960s and the fallout of the failed détente of the 1970s, the works on view address themes of international significance, such as the Soviet and American space race, as well as worldwide tensions resulting from a nuclear arms deadlock. Dreamworlds and Catastrophes explores the realities and fantasies of Soviet life in the second half of the twentieth century through a variety of media, from documentary photographs and surrealistic abstractions to hyperrealist paintings and kinetic sculptures. It includes work by over 20 artists from the former Soviet republics of Estonia, Latvia, Russia, and Ukraine. Dreamworlds and Catastrophes is organized by Ksenia Nouril, a Dodge Fellow at the Zimmerli and PhD candidate in the Department of Art History at Rutgers.

The afternoon includes an exhibition tour, a panel discussion, and a reception